Picture of the week: Caldicot Castle 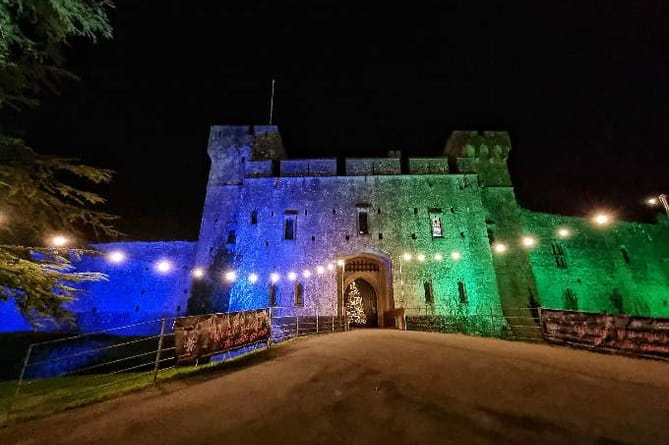 Caldicot Castle is an extensive stone medieval castle, built near the site of Harold Godwinson’s former Saxon castle by the Norman earls of Hereford from about 1100. The castle became a Grade I listed building on June 10, 1953. It was in the possession of Thomas of Woodstock, a son of King Edward III of England, until his death in 1391, when it reverted to the Crown.