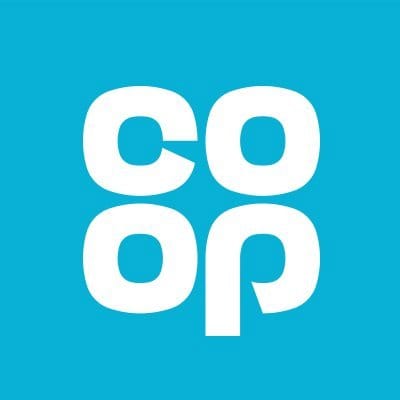 Members of Unite, the UK’s leading union, employed as drivers and transport clerks by logistics giant GXO on the outsourced Co-op delivery contract, have announced extensive strike action beginning later this month in a dispute over pay.

Over 330 workers based at the company’s depot in Elton Head Road, St Helens are involved in the dispute. The workers recorded a 97 per cent vote in favour of strike action.

The drivers deliver to 466 Co-op stores spreading from the Lake District in the north, Leeds in the east, as far south as Hereford and Aberystwyth in the west. Unite says that the strike action will have an immediate effect on supplies.

In total 40 days of strike action have been announced between the end of May and the end of August. This will comprise 20 separate, 48 hour strikes, with the first strike beginning on Wednesday 31 May, which coincides with the jubilee celebrations (the full dates of all the industrial action are listed in notes to editors).

Composer's new work to be premiered at concert

The drivers are currently paid a standard rate of £14.77 an hour but drivers employed on comparable contracts are often paid over £17 an hour.

GXO is one of the world’s largest logistics companies, formed last year as a spin off from XPO. The company is already generating a turnover of £5.6 billion ($7 billion) a year.

Unite general secretary Sharon Graham said: “GXO’s refusal to pay our members the rate for the job means Co-op stores will now be short of goods. This is a wealthy company that has no excuse not to pay proper wages.

“GXO needs to get real and make an offer that meets our members’ expectations. Unite will be giving these workers its full support until this dispute is resolved.”

Unite regional officer Kenny Rowe said: “Strike action will undoubtedly cause disruption to Co-op stores across much of the country but this dispute is entirely of GXO’s own making.

“Even at this late stage strike action and the ensuing disruption can still be avoided, but GXO has to make an improved offer.”