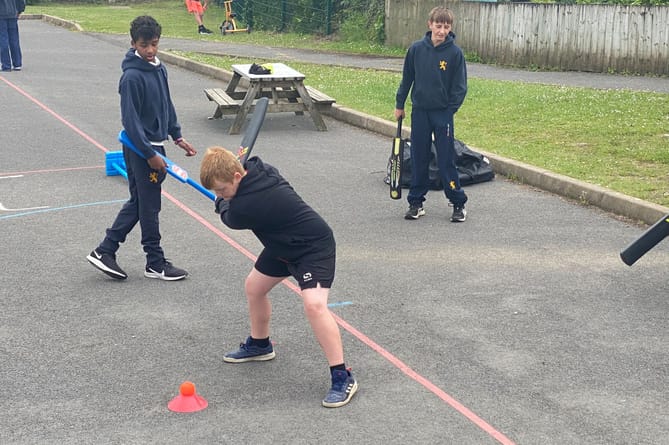 The boys and girls from Monmouth taught batting, bowling, fielding and catching skills - and proved a big hit with the Pembrokeshire schoolchildren.

The tour party was based at St Davids and the coaching sessions, which built up new friendships, were among the many highlights of the trip, which included fixtures against representative sides. 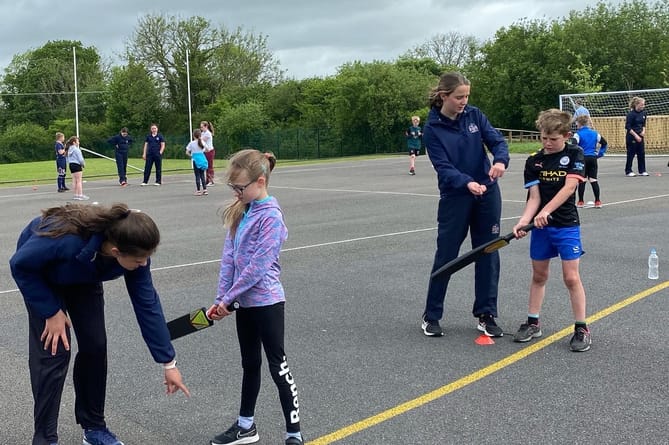 It was the first time that girls and boys from Haberdashers’ Monmouth Schools had travelled to West Wales together for a cricket tour, but it promises to the first of many.