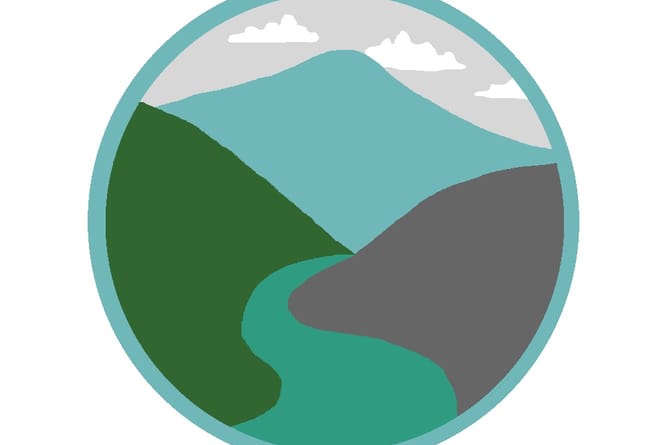 ENVIRONMENTAL campaigners have launched an ‘SOS for The Wye’ and will be holding a day of action in Monmouth next month.

Citizen scientists from different river groups including Friends of The Lower Wye and Upper Wye say there is only two years left to save the river from permanent damage, owing to phosphate pollution blamed on large-scale chicken farming.

They will be hosting a special day of action as part of ‘WyeJuly’, including a parade of floats of endangered species, through the town’s high street on Sunday, July 10, and are appealing for volunteers.

The whole ’Save the Wye’ campaign was launched last week when more than 130 citizen scientists and campaigners who monitor the Wye formed a giant human ’SOS’ beside the river in Hay-on-Wye.

Eamon Bourke, a trustee of the Friends of the Upper Wye who devised the photograph, said: “We are putting out an SOS for the Wye. The Wye needs rescuing and the governments in Wales and England must act now.

“Every person visible in this SOS is a citizen scientist or volunteer directly involved with monitoring the river.

“It has fallen to people like us to do the work that the environment agencies on both sides of the border should be doing.

“This is an international symbol for requesting help. For the Wye, it’s also a plea to Save Our Soils.

“Soils are now the frontline in our battle to protect the Wye.”

Campaigners, who include the Campaign for the Protection of Rural England, say run-off from intensive poultry units (IPUs) upriver in Powys and Herefordshire is causing unprecedented damage to the river and its ecosystems, through chicken manure being spread on fields that already saturated with nutrients.

These soils then wash into the river provoking algal blooms that starve the river of oxygen.

“Habitat destruction and loss of biodiversity is being witnessed along almost the entire length of the river,” he added.

WyeJuly will see a series of events bringing together communities the length of the Wye to learn about the crisis from the groups that have taken on the monitoring of the river.

They will also demand that the Westminster and Cardiff governments take meaningful action to prevent further degradation of the Wye and its tributaries.

The even in Monmouth on July 10 will see a procession of endangered river creature floats through the town centre from Agincourt Square to Monnow Bridge.

From 11am to 3pm there will be stalls and events on the green by the bridge, including Citizen Science Water Testing; experts advice at ”Talking Tables”; “Speakers Corner” to have your say; and story telling for adults and children. Poets and writers will also host a Poetry Tent where you can bring your own poems and writings to speak aloud, a “Kidzone”, live music and group singing.

And the the day will end with a Pilgrimage to the Wye to give thanks and make offerings to the river.

Volunteers needed to help carry the floats, and anyone who can help is asked to contact [email protected]