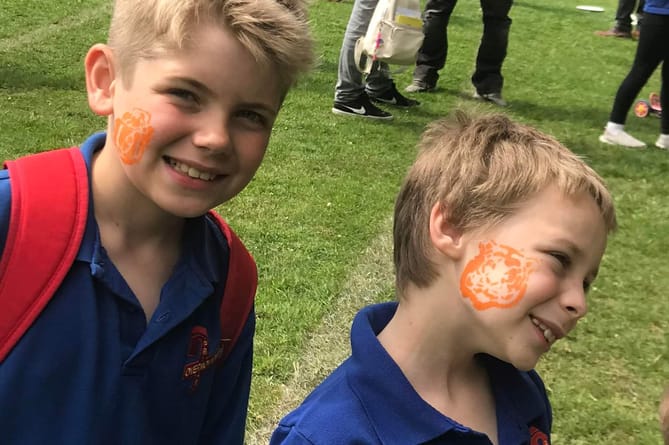 A Monmouth primary school celebrated the platinum jubilee in royal style with a spectacular summer fete organised by its Parent, Teacher and Friends Association, (PTFA).

A bouncy castle, face-painting and creepy crawly encounters also added to the fun.

Gwent taxi fares could rise for first time in more than 10 years?

Three remain in custody as police appeal for witnesses

Children were also able to explore a fire engine, kit and uniforms, thanks to Monmouth Fire Station.

“It was a really special day and so well supported by the school community,” said PTFA chair, Kelly Thomas-Horton.

“Our PTFA team worked hard to make the event happen, so it was a joy to see pupils and their families enjoy a such a lovely jubilee celebration in their own school.”

The fete was partly funded by Monmouth Town Council and Monmouth Housing Association.