Picture of the week: Monnow Street over 100 years ago 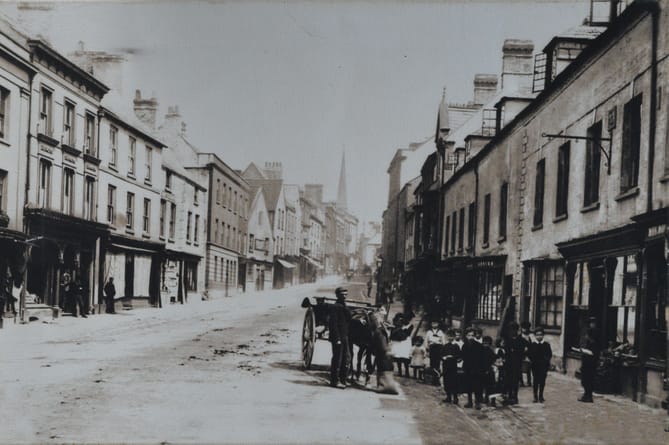 Pictured is an old photograph looking up Monnow Street.

The photo is undated, but Beacon readers on Facebook believe the photo was taken around 1900-1910, based on the clothing and layout of the high street.