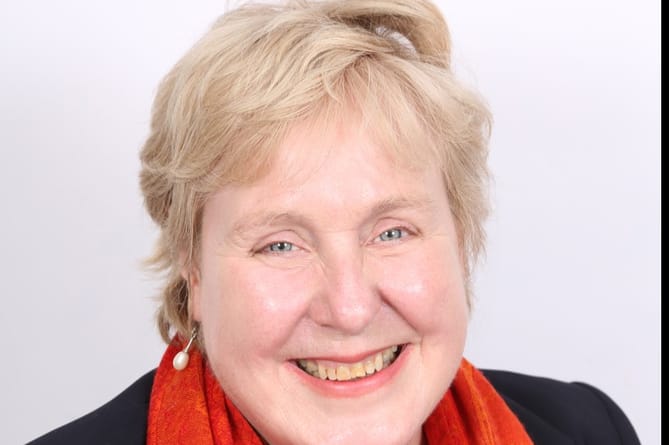 Labour Councillor Mary Ann Brocklesby has been elected as the new leader of Monmouthshire County Council, becoming the first female to head up the authority.

Speaking in the Monmouthshire County Hall Chambers in front of her fellow county councillors, Councillor Brockelesby said: “I am honoured and privileged to become Leader of the Council of Monmouthshire.

When to stop the treats for training your dog...?

The election on May 5 saw the Conservatives lose control of the Monmouthshire authority, with 18 members elected, while Labour emerged as the largest group, with 22 councillors. Five Independent candidates and one for the Green Party were also elected.

This means that despite Labour having the largest number of councillors and group leader Mary Ann Brockelsby being elected Leader of Council, no one party has overall control of the authority.

At the council meeting on Thursday May 19, Cllr Brocklesby confirmed that Councillor Paul Griffiths had been appointed to serve as Deputy Leader of the Council.

Cllr Brocklesby said that a Labour administration will “work differently in a collaborative and non-divisive way”, adding: “We know under Labour working collaboratively, Monmouthshire can tackle the challenges facing the county.”

The elections on May 5 also saw Monmouthshire become the first council in Wales to achieve a gender balance across their elected councillors.

On this achievement, Cllr Brocklesby said: “As someone who has spent a lifetime fighting for equality, I am enormously proud of the people of Monmouthshire and what they did on May 5.”

Cllr Richard John, leader of the Conservative group, and Councillor Brocklesby’s predecessor as Leader of Monmouthshire Council, offered congratulations to his successor.

“We wish you good luck and congratulations, and the achievement of being the first ever female leader of Monmouthshire council is not one to be overlooked. It is a real privilege to be Leader of this council and you will be a role model for future female leaders to look to” he said.

Cllr John said the Conservative group would be ‘constructive’ and ‘fair’ in opposition, and that there were areas where the parties could work together.

Those sentiments were also echoed by Councillor Frances Taylor, Independent group leader, who said they will look to support the administration where they feel it is on “the right path” and for the benefit of residents, while also working to hold it to account.

“I think this offers us an opportunity, possibly the opportunity of a generation, to work together across all of this chamber, to bring together experience, knowledge and to find those solutions for some of the intractable problems that our county faces,” she said.