Half marathons for Monmouthshire man 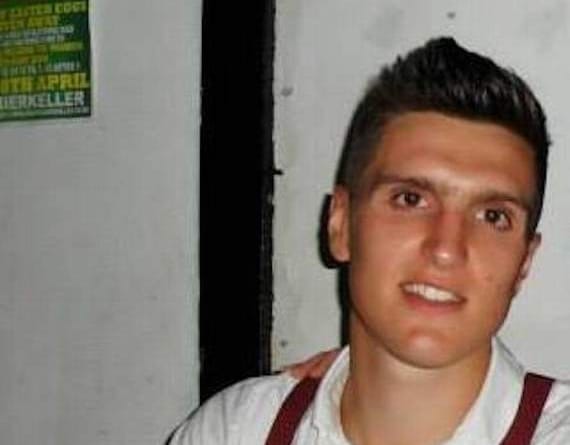 A MONMOUTHSHIRE man is to run four half marathons in March to raise money for charity.

Dan Morgan, who currently plays football for Lydney Town FC, will run the four half marathons in March for the charity Home-Start Monmouthshire after finding out what the charity does for families with young children.

Inspired by comedian Eddie Izzard’s incredible 43 marathons in 51 days for Sport Relief, Dan felt inspired to do his bit for charity.

“After watching a television series documenting the comedian Eddie Izzard running around the UK, participating in 43 marathons in 51 days in aid of Sport Relief, I felt inspired to take on a similar challenge,” he said.

“I stumbled across Home-Start Monmouthshire. After having a look at the website and learning about all the good the charity does for families with young children, I couldn’t think of a better cause to raise money for.

“I felt honoured to be raising money for such a charity.”

To sponsor Dan and help him smash his £1,000 target, visit crowdfunding.just

All the money raised will go towards helping Home-Start Monmouthshire continue supporting families across Monmouthshire.