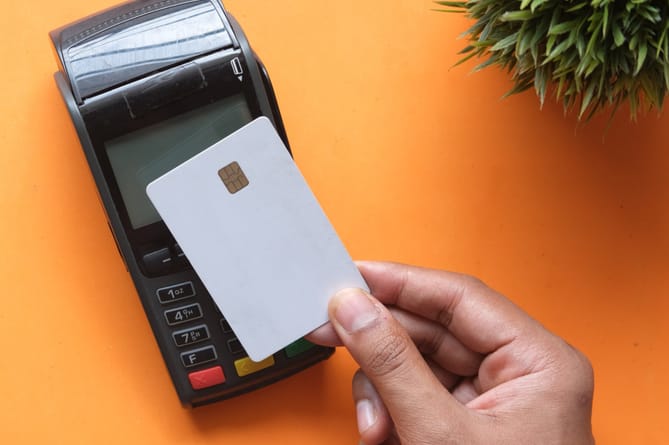 Beacon readers were asked how they felt about the change in policy. Over 72 per cent of people who were asked through the Beacon’s Twitter poll said they felt that raising the contactless card limit to £100 was a bad idea.Only 23.4 per cent agreed that it was a good idea with 4.4 per cent of participants saying that they don’t know.This is in notable contrast to a YouGov study which was rolled out last week asking UK residents the same question.Out of UK residents, 50 per cent agree - or somewhat agree - that the raise is good, with 42 per cent voicing some degree of opposition to the move - 8 per cent of people answered ’don’t know’.So far this year, 60 per cent of debit and credit card transactions were contactless, many warn that this new policy could lead to a rise in theft. The decision to raise the limit was taken by the FCA (Financial Conduct Authority), the treasury and City regulator.A number of high street banks have already said they will allow their customers to choose if a lower limit on their cards if they wish.