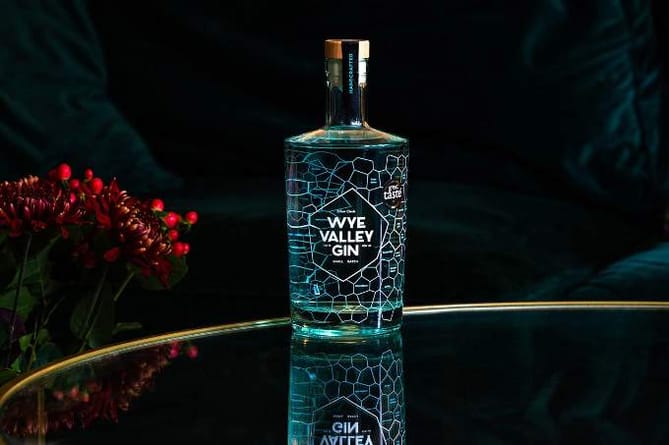 Jobs at risk as McColl’s goes into administration

Way To Work is just the job for employers and candidates

Thought of as gin’s Scandinavian cousin, Aquavit is a premium spirit distilled using caraway and/or dill, instead of juniper; Silver Circle Aquavit is one of only three produced in the UK.Silver Circle’s co-founder, Nina Howden, said: "Aquavit is part of my Swedish heritage so it’s something we planned to produce from day one. It has a deep connection to food and drink culture across Scandinavia which goes back centuries but is now growing as a category around the world. You can twist classic cocktail recipes by using aquavit and you get something new and unexpected. It makes it easy for people to experiment which is exciting!’’Now we are thrilled to be launching our Silver Circle Aquavit after months of testing and tasting.’’The launch of Silver Circle’s new aquavit comes after the independent distillery scooped six stars at the 2021 Great Taste Awards, three stars for Damson Negroni, two for Black Garlic Vodka, and one star for their signature Wye Valley Gin.